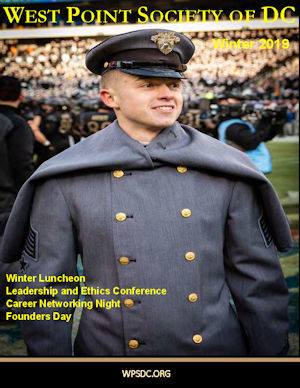 Hailing from Canton, Michigan, David Bindon is the Brigade Commander, or First Captain, of 4,491 cadets at West Point.

While studying mechanical engineering, David has completed a number of technical projects: Fluid Dynamics analysis in urban and rural landscapes; a written primer for future cadets’ use in summiting the learning curve associated with his research; and porting flight software to cheaper, faster, and commercially available single board computers for the Joint Precision Airdrop System used in the theater of war.

Aside from his academic pursuits, David largely dedicates his time to the development of others. He has served in various leadership positions, ranging from a mentor for 22 high schoolers interested in the Academy to the commander of 1,430 cadets in a crucible summer training experience.

Having been recently selected as a Marshall Scholar, David will commission as an Aviation Officer in May and spend the following two years in the United Kingdom studying at the London School of Economics before reporting to Fort Rucker for flight school.